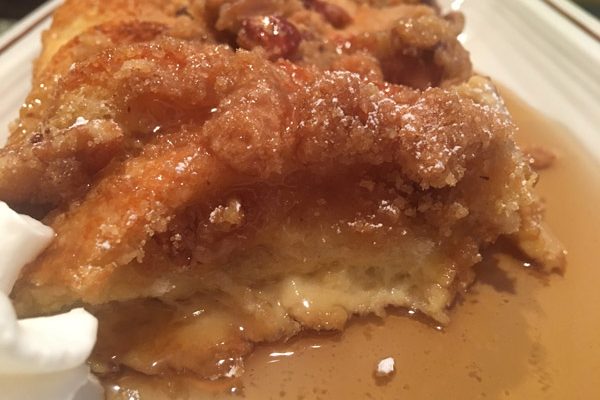 I have enjoyed a busy weekend at Mountain Day at Berry College and getting to spend time with both Olivia and Davis.  Davis attends Berry and Olivia is an alumna.  We had a delicious picnic lunch at Berry yesterday and I continued our fabulous eats with Praline French Toast Bake this morning. 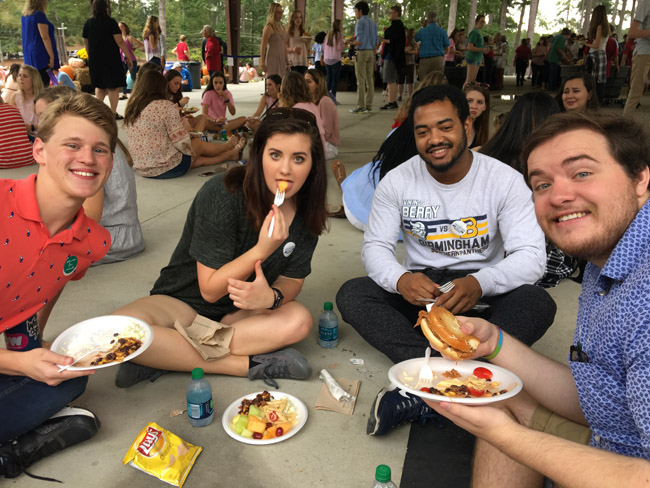 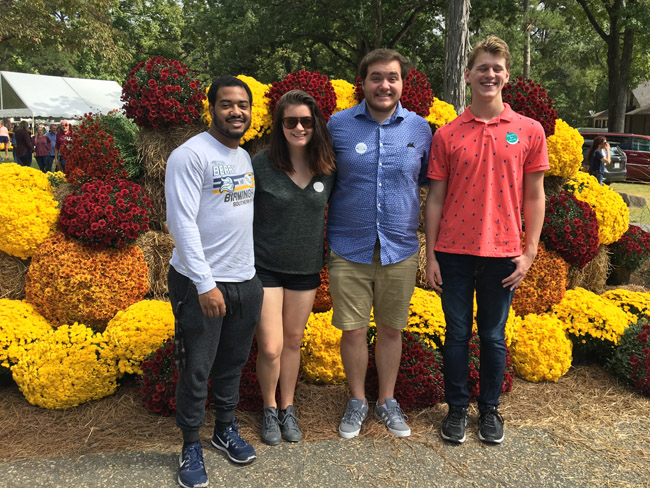 If you have never been to Berry College, you need to visit as a tourist.  It is beautiful.  There are trails to hike, historic buildings to see, and even a working grist mill.  Mountain Day is Berry’s Homecoming and commemorates the founder Martha Berry’s birthday (b. October 7, 1866 – d. February 27, 1942). 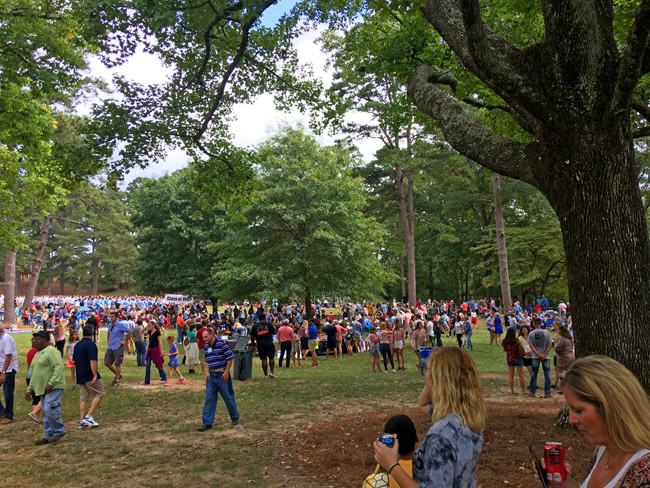 Honeymoon Bakery made these adorable cookies.  Martha Berry is edible (and hopefully a good sport as she looks down upon us and the schools she created.) 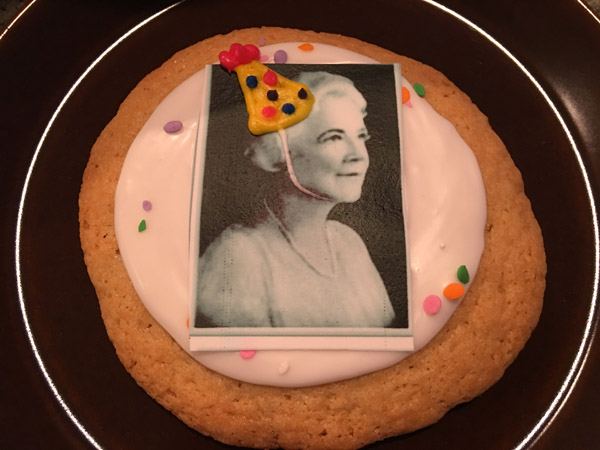 After a busy day yesterday, I made this easy Praline French Toast Bake.  We had a version of this recipe with my Eating Cardinal friends in Asheville last February but I adjusted it a bit to decrease the sugar.  As I made this recipe I was curious, as usual, about the origins of French Toast.  My research led me to find out that French Toast didn’t originate in France.  It was first recorded as a being made in Ancient Rome in the 5th Century AD and the Romans called it Pan Dulcis (sweet bread).

Later in the 15th  Century AD  the Europeans called it Pain Perdu (lost bread) since it was made with stale bread. The French still call French Toast  pain perdu but here in America we call bread soaked in milk and eggs and then fried or baked, French Toast.  Why is this so?  Historically, the first time we see French Toast in America is at an Inn in Albany, New York.  The Innkeeper named his lost bread creation after himself but left out the possessive apostrophe.  So, Joseph French created French Toast instead of French’s Toast and the name is still with us today.

Butter a 9X13 glass dish.  Cut the bread into 1-inch slices and layer in the dish.  In a medium-sized bowl mix together the eggs, 1/2 & 1/2, milk, and vanilla. Pour over the bread.  Cover the dish and refrigerate overnight. (I also made it after soaking 15 minutes.  Works well either way as long as the bread has soaked up the milk mixture.)  In the morning, mix together the brown sugar, flour, pecans and butter.  Sprinkle topping over bread.  Bake at 350 degrees for 45-50 minutes or until a knife inserted in the center comes out clean.  Serve with maple syrup, caramel sauce, whipped cream, butter, or cream…or all.  Tastes great plain, too!