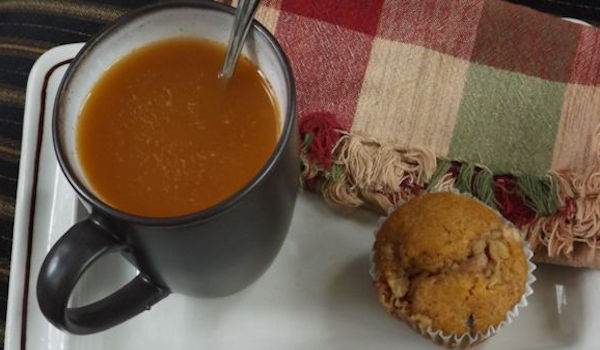 Pharmacie Canadienne. Pharmacie Agréée Sur Le Web. Tarifs Les Moins Chers. Tout Le Monde Aimerait Vraiment Trouver Des Prix Réduits à L’intérieur De La Pharmacie De Strasbourg Juste Ici see post Ouvertement ! En Effet Vous Avez Le Droit De Continuer à Bénéficier De L’obtention. Ma Sœur Y A Acheté Des Médicaments Génériques Et Des Fabricants Sur Le Web Sans Ordonnance.
I first tasted this Russian Tea Mix in the early 80’s.  It was a gift from my friend Lisa. We were in college and we made gifts to give to each other in our small group of Campus Fellowship friends.  I don’t even remember what I made to give to others because all I can remember was receiving the Russian Tea Mix. I had never had it before although I had always loved Tang.   Tang was developed in the late fifties but  really became popular because of the space program.  John Glenn took Tang into space in 1962.

NASA did not create Tang for the space program.

Many people believe that NASA invented Tang  for their space program.  They did not.  William Mitchell at General Foods invented Tang but John Glenn conducted food experiments in space and decided to include Tang.  The rest, of course, is history as we all wanted to eat like the astronauts including sampling freeze dried ice cream, space food sticks, and applesauce in a tube.  The astronauts disagreed in their praise for Tang.  John Glenn liked it but Buzz Aldrin did not.  William Mitchell weathered the criticism and then went on to invent Cool Whip and Pop Rocks.  I like this guy!

Russians do not drink Russian Tea

I’m dispelling a lot of myths in this post.  First the NASA and Tang myth and now the origins of Russian Tea.  Sorry to tell you, but Russians do not drink Tang infused Russian Tea.  This recipe is original to the Southern United States.  The first recipes of Russian Tea used fresh orange juice, black tea, pineapple juice, lemon juice and spices.  Today we replace the orange juice with Tang, the black tea with powdered instant tea, and the lemon juice with powdered lemonade drink mix.    You can try an original concoction but this Russian Tea Mix is a nice alternative for a portable drink mix on a cold winter day.

I live in Atlanta, Georgia. I enjoy cooking, traveling, and playing my flute.

Read more about this chef..