Davis was recently in his high school production of Shrek the Musical.  He was Papa Bear, a Duloc citizen and a soldier.  Here is his headshot from the play. 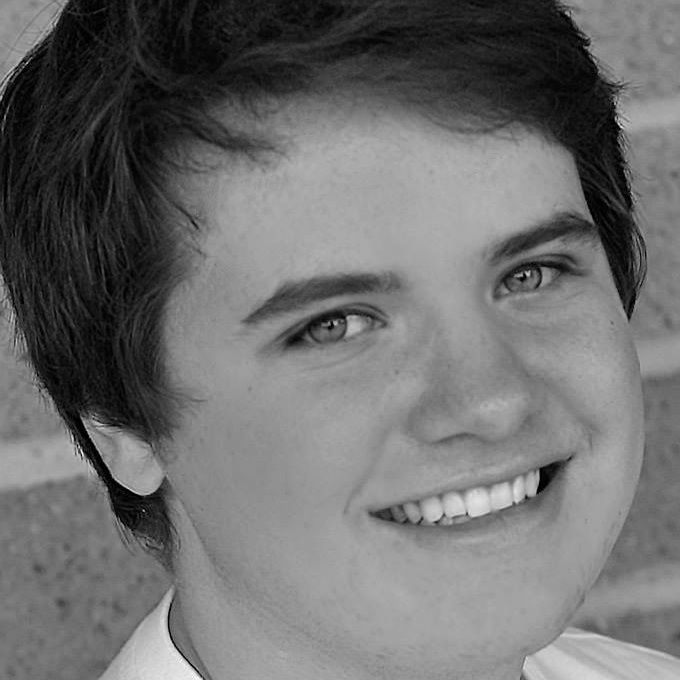 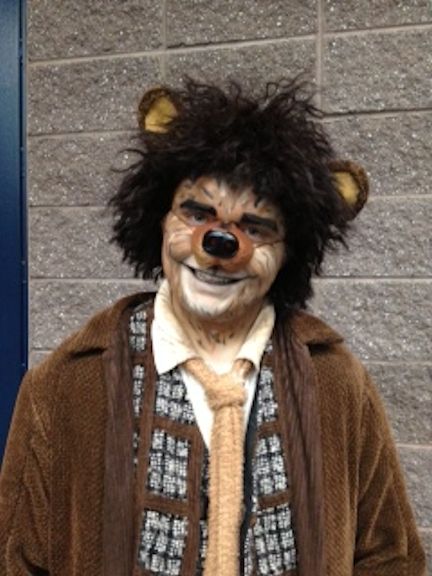 Here is Olivia, Quint, and Davis. 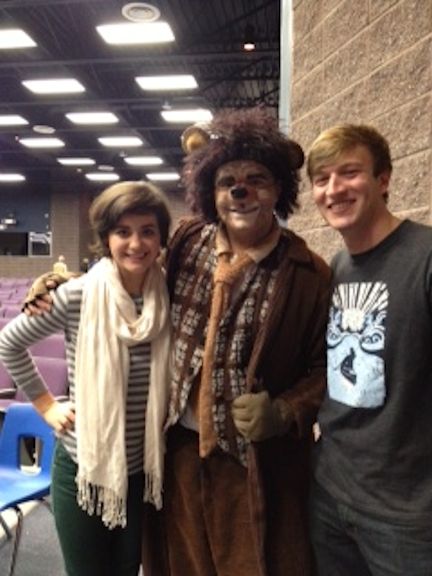 Baby Bear and Papa Bear join other cast members.  The students practiced 5 to 7 days a week fore the last three months.  Three out of the four shows were sellouts and people waited in line up to 90 minutes to get first choice of seating. 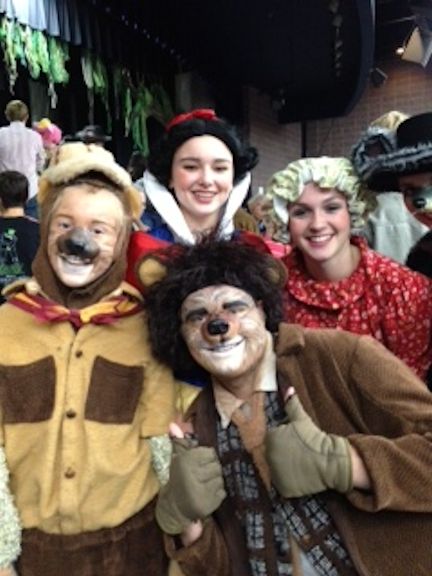 Davis and Grace.  She was the Sugar Plum Fairy and the voice of the Gingerbread Man. 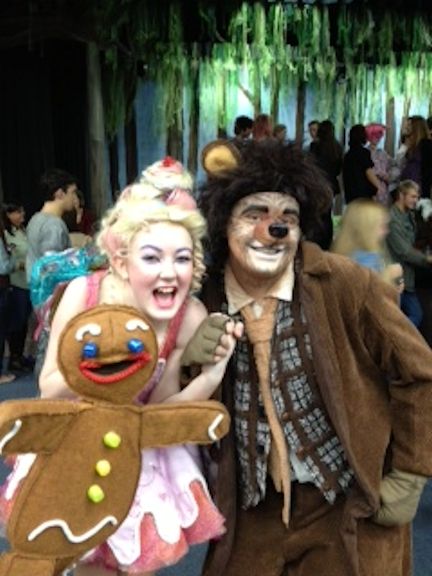 It wouldn’t be a play without our friend Ethan! 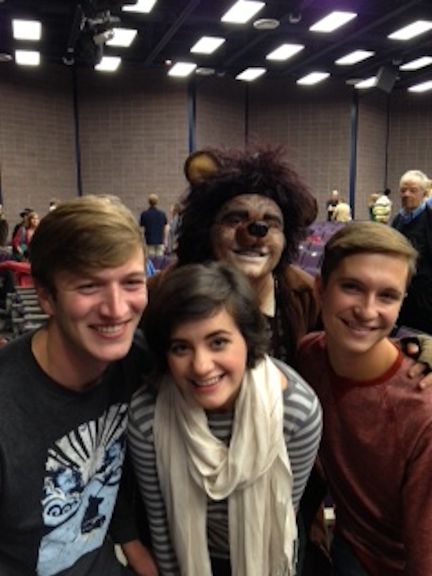 After each play, the students met with the directors to get notes for the next performance.  In April the play will be nominated for Georgia High School Musical Awards called the Shuler Hensley Awards. It is a red carpet televised event and lots of fun. 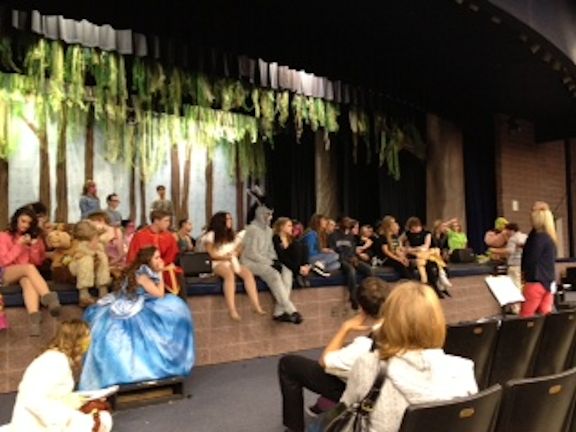 Here is Davis’ picture from last year’s Shuler awards.(These are all pictures from my cell phone and they are coming out a little fuzzy.) 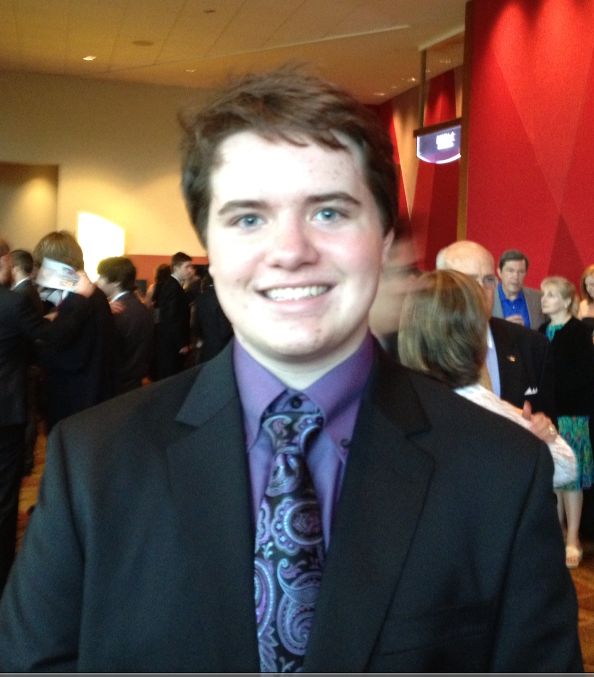 Congratulations to this year’s cast of Shrek and I hope you get lots of nominations and awards in April for a job well done!

One Response to Shrek the Musical